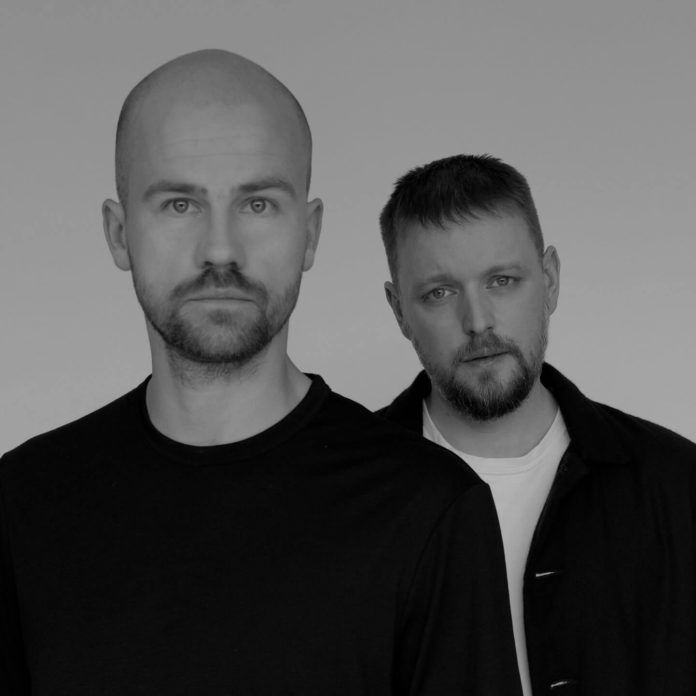 Adana Twins return to Diynamic with a thunderous 4-track EP titled 1983, an homage to the sound of the first year Benjamin and Friso spent on Earth.

It starts off with Clocks, an eerie Dark Wave, almost Post Punk-ish track that features the vocals of fellow Hamburg act Kraków Loves Adana and sets you right into the 80s.
Title track 1983 touches back on the EBM sound of the era, with energetic sequenced basslines and a retro synths and sounds, giving you an authentic feel of that time.
Track 3 is titled Neonlicht and is the second feature with Kraków Loves Adana – a slow and hypnotic groove, complete with 808 drums and orchestra hits.
And closing off the record is Mauro Picasso, a feature with Phunkadelica that ushers in the Italo Disco era. Robotic vocals and dreamy synths transport you right to the beach clubs of Rimini.

All in all an incredibly versatile record that demonstrates the talents of the Adana Twins at its best.

Once we sent Solomun the first demo his response was: ‘Guys, after your Picture EP I want something special from you. Something that surprises. Something unexpected.’ We went back to the studio with his words in mind, left our comfort zone and the result is probably our most different EP so far. It’s called 1983.