Ten Walls talks about the soundtrack for a video game, his label Runemark & more 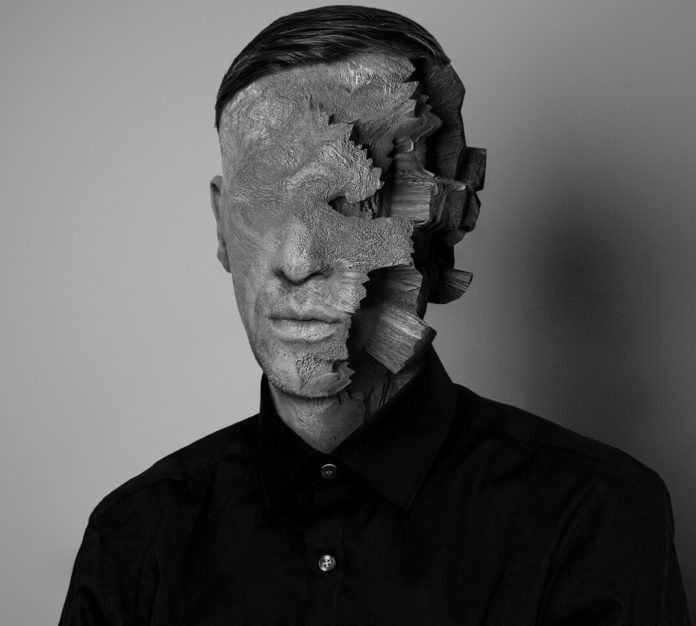 We caught up with Ten Walls to chat about his label Runemark, future plans and more.

Ten Walls is no secret to anyone who enjoys electronic music. Whether you are a music enthusiast or a casual listener, you might be familiar with this name. Hailing from Lithuania, Marijus Adomaitis was born in a family of musicians, his father, and brother both violinists. Adomaitis chose bassoon and played during high school. Since his first release ‘Gotham‘, he didn’t reveal himself and it was a big mystery who’s behind this moniker. Marijus quickly became recognized in the music scene with his signature bassoon, horn sound used in his most successful track ‘Walking With Elephants.’

Till today, Marijus does not only produce music but he’s also creating soundtracks for video games as well as doing mixing and mastering for various producers. He’s one of a kind virtuoso, a multi-talent that dedicated all his time to his passion.

Hello Marijus, how are you? How have you been spending the past few months?

Hi there. The past few months have been very productive for me. I created Mario Basanov double album, around 7 remixes as Ten Walls, 4 EP (singles) also prepared to release on my label Runemark, many podcasts, of course, I must mention Moonray game for which I created the soundtrack and now is booming everywhere so I’m really proud of that, you can check on Twitter. So yes these are the main focuses I was working on past months.

Not long ago, you announced a remix contest for one of your most iconic tracks – Gotham. How did you come up with this idea?

Well first of all, for Ten Walls all remixes in the past are only made by myself, I have never released anyone else’s remix for Ten Walls, so this will be the first time when we will have a remix released made by another artist. And “Gotham” is actually the first hit I made, so artists who are competing to make the remix, will have the opportunity to check the original song files, and release first time a remix for Ten Walls on my label on vinyl. That’s how we came up with this idea.

Your record label Runemark has unique and outstanding artists from all over the world. How do you choose what to release on your label?

Runemark record label politics was never about well-known artists and go for the name only, music is important the most. It can be the first project of a new artist he made that will be released on the label, doesn’t matter, while other labels usually check their history a lot. It has to be of course dance music, but even here sometimes I have exceptions like released Domas Aleksa album which is more jazz type of music, or Queen album which is more cinematic thoughts. I am very open here and we will see what future releases will be like.

You are very productive and creative. How do you find so many ideas for your new music?

Because I am productive and creative. Mainly, the important thing is I know precisely how to allocate my time. It is very very important for me. I don’t have free minutes actually, but when I do, I already know what will be done in that time. Also, I have huge experience, and musical knowledge of course, because I started rhythm lessons when I was 5 years old, and when I was 7, started going to music school, where I learned everything from an early age, so all this experience is giving me benefits now.

We know that you are a huge fan of video games. What was the last game you have finished?

This summer was completely different from my usual ones. The last time I had a summer like this was in childhood when I was doing nothing, just taking time for myself, so actually, it’s been a while since I played video games now. I think the last game I played was in winter. This is the longest period without gaming from when I was 12 years old. Usually, it was a maximum of 1-2 weeks without games, during holidays, but even on those days I was always bringing my games with me, so this period was exceptional, but mainly I play Demon’s souls, Nier Automata.

Besides gaming, do you have any activities that you started doing recently?

I collect action figures. I have a lot of them. Expensive, rare, big and small, I mean the collection is huge. In half of my studio, there are many figures from Miyazaki creator: Demon’s Souls, Dark Souls, Sekiro, Bloodborne. The other half of the studio is my collection starting with DC characters because I don’t like many Marvel characters, also Tom Clancy’s figures, and lego techniques figures. My new obsession is consoles. I have now around 20 pieces, and some of them are really rare and old ones. So yes the collection is quite big now at my studio 🙂

Do you still have your first ever made record? How did your music evolve during these years?

Yes, of course, I save them and I do have first records in DAT digital cassettes. As a teenager, I did a lot go Drum & Bass in that period. I started to create at 16, so really a youngster at that time so I was listening at the moment to Drum & Bass more. I was trying to mix with Deep Forest my favorite band, with some folk, ethnic accents, and when I listen to my old records as I still hear my sound, the same one, as for me the song must have an atmosphere, it is melodic, traveling with sounds, like a full scenery.

What was the first song you listened to this morning?

I was listening to my new remix, which I made yesterday.

If you could give one advice to upcoming producers, what would it be?

One and only advice is to devote all possible time to the music. Even if parties are going on, the party can be held in a recording studio too, because when you listen to music, it has to be quality music, your ear has to listen to good quality and know the sound. Just really spend all possible time in the studio and live it with your full heart and soul. Then there comes the harmony and muses. And of course, creativity and potential show up. But never get caught up in your success or popularity. Sometimes people make their first successful release and be too excited about it, become superstars you know, but no, everything goes on, work needs to be done further, and there will be more successful releases, just need to create, and create a lot.

As we are moving forward to 2022, what your fans can expect in the future? Will there be any collaborations, remixes, and live shows?

Looking to the future it will be interesting. Now I have an upcoming big show in Dubai, about which I can’t still tell you about, but everyone will see it. Also, two big projects are coming up that I made soundtracks for video games: Moonray and Journey to Moonray, very exciting and was waiting so much. Also, I have releases planned, of course, Hindemit 7 albums, triple Ten Walls album which is waiting for his bright day to be released soon, double Mario Basanov album. And of course, many shows are planned when finally the quarantine is going to be easier on us. So many things are planned for sure.

Stream Ten Walls – Lights For The Dreams Album on Spotify:

Things You Say: “I am inspired by so many different genres and scenes in the music world”