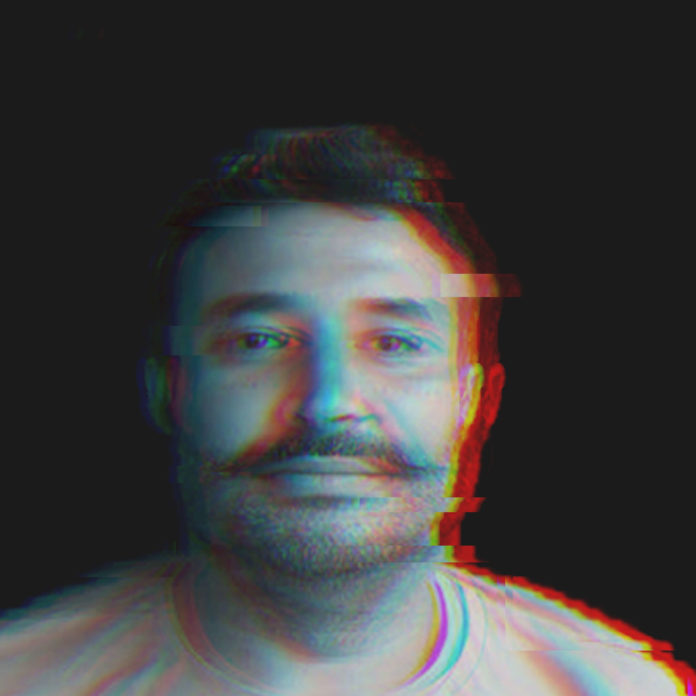 Manjit Makhni, a producer from the United Kingdom, is QR Sound label’s debutant.

Manjit Makhni has been a part of the London club scene for over two decades, beginning when the underground movement was at its height.
In 2012, he founded Beat Pushers, a psytrance audio/visual act, and published his first EP, Piccadilly Circus.

Stream Manjit Makhni – It Will Be Alright EP on Spotify: