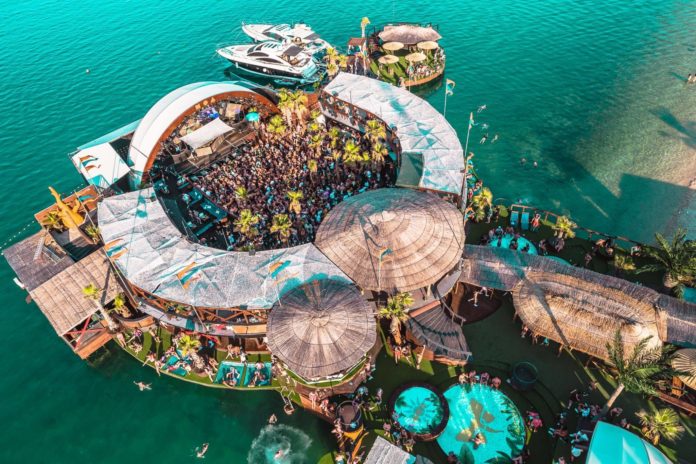 The Croatian festival, which will take place on Zrce Beach from July 3rd to 7th, will welcome the latest additions to the already announced Jayda G, HAAi, Sherelle, and many others.

Hideout has brought some extremely remarkable musical memories to the beautiful beaches of Croatia for nine events in the last 12 years. The festival was one of the first to be established on Zrce Beach, and it has continued to raise the bar every year since then. Papaya, Aquarius, Noa, Kalypso, and the intimate Euphoria will all host once more in 2022, with beach-side open-air dance floors, sun-soaked wooden terraces, next-level production, lights, and world-class sound all providing the irresistible details with uninterrupted views of the glistening Adriatic.

This year’s festival will be the biggest and best yet in terms of music. From techno to house, tech to bass, drum & bass to disco and garage, everything is covered. In this current wave of performances, which includes a set from garage pioneer Mike Skinner, the always electric Paul Woolford, techno overlord Alan Fitzpatrick, and house staples Mall Grab and Darius Syrossian, there are plenty of returning favorites as well as break out new names. Maya Jane Coles connects the dots between house, bass, and tech in her own unique way, while DJ Seinfeld brings his sincere and lo-fi sounds. Gorgon City offers a fresh take on house. Add in Mafalda, an NTS favorite and eclectic funk, disco, Latin, and soul selector, and playful party dynamo Denis Sulta, plus more from Doorly, Emily Nash, Denney, Adelphi Music Factory, John Summit, Tarzsa, Metrik, Bou, Amyelle, and more, and you’ve got another outstanding roster.

Head over to https://kaboodle.hideoutfestival.com/ to reserve your ticket before it’s too late!