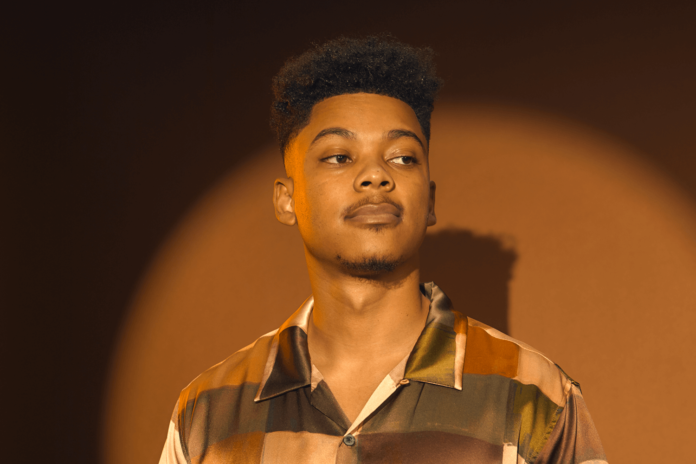 Mason Maynard, a DJ and producer from Manchester, has established a stellar reputation since his debut in 2017.

Releases on Hot Creations, Relief, and Sola have solidified his position as one of the scene’s most promising emerging talents, while appearances at venues like Privilege (Ibiza), Parklife (Manchester), Hideout (Croatia), and Space (Miami) have taken his sound to a global audience.