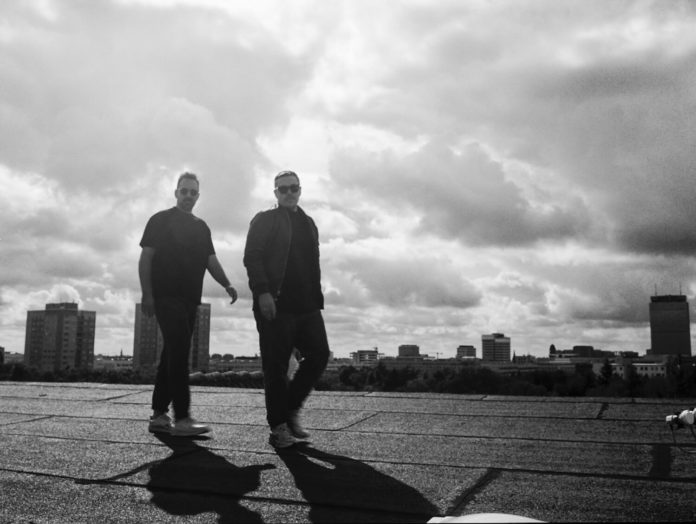 As they prepare to release their highly anticipated debut album Road To Sanrey on April 28, German brothers Santé & Re.You have released the fifth and final track from the album — Do You Write (ft. Biishop).

Do You Write, out now on their blossoming label LSF21+ (which they co-founded in 2021), sees the in-form duo offer one of their most beautiful singles to date, demonstrating some fantastic song-writing credentials on yet another captivating vocal cut.

Teaming up with enigmatic vocalist Biishop for their second album collaboration – following the release of Road To Nowhere for the label’s inauguration back in October the three artists come together on another absorbing offering, delivering a stunning amalgam of temperate synthesizers, soaring lyrics and subtle guitar licks. Ebbing and flowing with deliberate juxtaposed intention across the duration, the single is brought into a blissful, almost abstract dimension as the trio conjure an extraordinary sonic performance that sits in-between introspective melancholy and gentle euphoria.

Stream Santé & Re.You – Do You Write Feat. Biishop on Spotify: