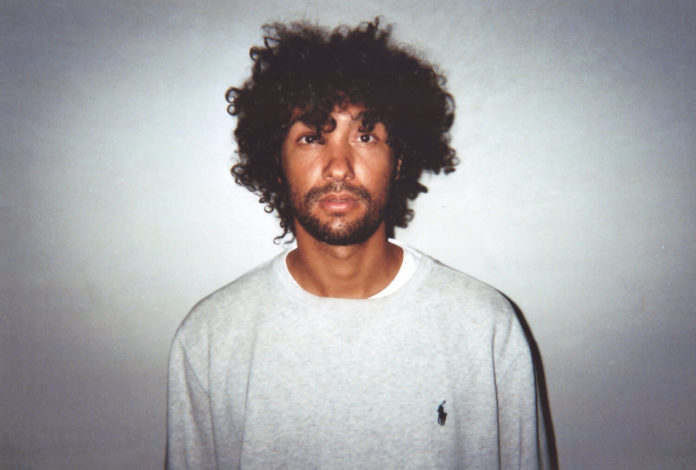 On April 29, acclaimed Danish live act WhoMadeWho revealed the details and imminent release date of their seventh full-length studio album UUUU, after over a year of international rumour and conjecture.

With the publication of WhoMadeWho’s long-player just a fortnight away, the band have enlisted Berlin-based producer and Keinemusik co-founder &ME to deliver his own magnificent interpretation of the ethereal six-minute album single.

Few producers on the scene can boast such a diverse range of dancefloor juggernauts as &ME, one of the most in-demand musicians in electronic music today. &ME, alongside respected label mates Rampa, Adam Port, and Reznik, has helped drive the tremendous international success of the Keinemusik collective in recent years, with tunes like Muyé, Discoteca, The Rapture Pt. II, and maybe most famously his 2019 remix of Guy Gerber’s What To Do.

&ME’s remix is an absolute masterclass from the start, delivering a beautifully nuanced underground house cut awash with luscious analog textures, restrained rhythms, and a blissful groove that bolsters the record throughout its duration; its pulsating heartbeat and teasing build up sweeping and soaring with intense delight. The remix is crafted with the grace and elegance of an artist who has been captivating minds with his music for over fifteen years – an artist whose ability to blend inventive creation with consensual reception has established him as one of the game’s most unique and original figures.