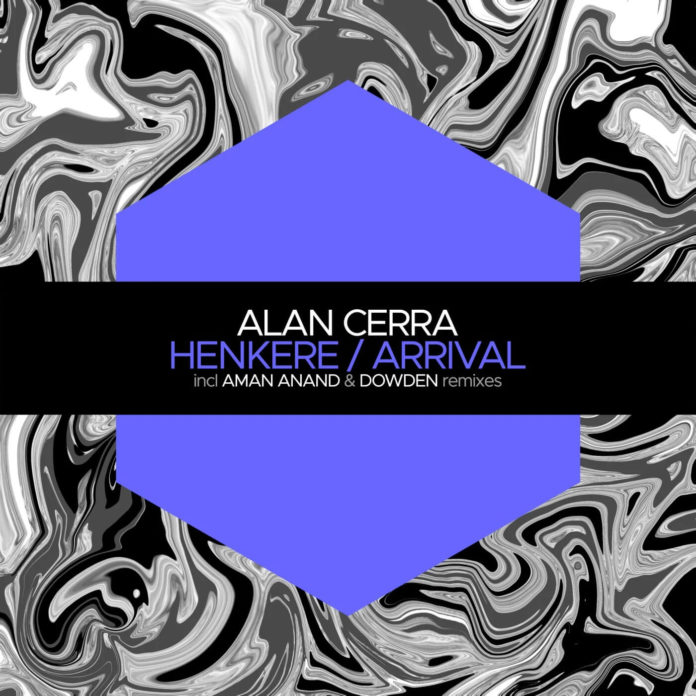 For our 58th release on Juicebox Music, we welcome back Alan Cerra from Argentina with a 2-track EP featuring “Henkere” and “Arrival“. Having made his debut appearance on our imprint’s “Fables” series with his track “Caravan“, the Santa Cruz based artist has been relentlessly churning out stunners on well respected labels such as Roger Martinez’s ‘Higher States‘, Miss Monique’s ‘Siona’, Armen Miran’s ‘Hoomidaas‘, Framewerk’s ‘Capital Heaven‘ as well as Mike Koglin and MoodFreak’s ‘YOMO‘ to name a few. Armed with a plethora of melodies and driving grooves, Alan Cerra plays to his strengths to deliver “Henkere” and “Arrival“, themed around a more gnarly and mysterious undertone with hints of euphoria trickling in at the right moments.

To remix Alan Cerra’s “Henkere“, we called in one of our label residents who’s expertise has been delivering twisted monsters. Meet Aman Anand, a Singapore-based Indian–native that’s been pushing the boundaries of psychedelic and tech influenced progressive house for the past few years. Aman Anand’s recent solo and collaborative work can be found on Paul Hazendonk’s ‘MNL‘, Mango’s ‘Mango Alley‘ and Jelly For The Babies ‘One of a Kind‘. His recent associations with our label include his remix of Jiminy Hop’s “Tension” as well as the club-smashing collaborative single with label-boss Praveen Achary titled “Fiasco“. For his latest contribution, Aman Anand takes Alan Cerra’s “Henkere” into deep-space territory with effects and sound-design inspired by the intergalactic cosmos coupled with a fierce groove.

Making his debut appearance on our imprint is Caledonia-based Canadian artist – Dowden. A stalwart with his craft, Dowden’s style can range from high octane gritty progressive to enchanting deep hymns, all with a subtle tone of darkness and mystery. With his recent music being released on Integral Bread’s ‘Univack‘, Juan Pablo Torres‘ ‘Clubsonica‘, Tim Penner’s ‘Slideways‘, D-Formation’s ‘Beatfreak Limited‘ and Soul Button’s ‘Steyoyoke‘, Dowden has set his sight firmly on an upward trajectory. For his remix of Alan Cerra’s “Arrival“, Dowden takes the more deeper, atmospheric and hypnotic route showcasing the forgotten-but-vital art of building tension over time.