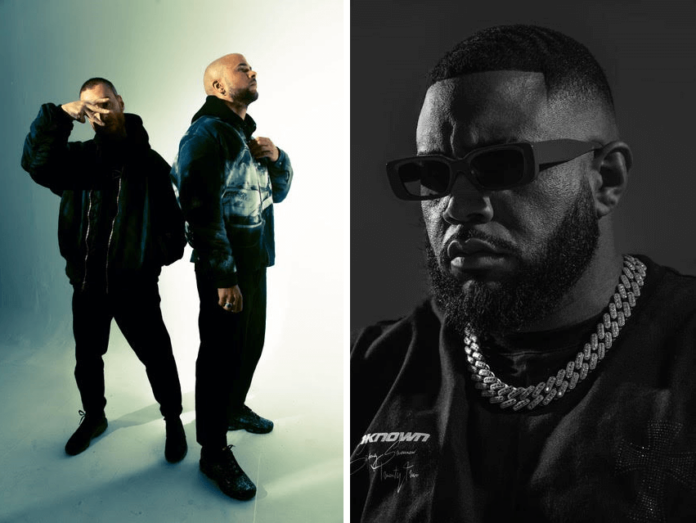 Aerial and hypnotic, “Leaving Earth” blends melodic and forceful techno. The song features a clever break that is complemented by Ki’s mesmerizing vocals and is co-produced by Gordo, the pseudonym of the popular producer Carnage. The track’s expression of emotion, which veers between sorrow and a certain darkness, is riveting. KAS:ST, who are quite accustomed to the cosmic concept, found inspiration on the Ariane Rocket stage, where they debuted a single at the Cercle Festival 2022. Big room cut “Leaving Earth,” which is excellent, features trance-like synths and rolling drums that create a subtle sensation of bliss. The futuristic vocal that is buried deep in the mix creates an epic ambiance and spine-tingling feelings.

Each KAS:ST track is a journey that combines dark and melancholy feelings while never losing sight of the partying element of techno. KAS:ST consistently pushes the boundaries of techno music, fusing it with unusual and avant-garde styles. presenting as a DJ and a live duet on the international electronic scene. They have amassed over 15 million plays, 30 million Spotify streams, 80k Instagram followers, and sold-out merchandise by producing and directing their own music videos. They have been remixed by legendary musicians like 999999999 or Tale Of Us as well as legends like Moby, Monolink, and NTO who work in the complete opposite genre to techno.