The Italian DJ/Producer, PreciousLand’s hit single from 2017 is revived by the up-and-coming UK-based producer, Lunko.

Known for his distinctive fusion of progressive and deep house sounds, PreciousLand has an excellent repertoire of releases under his name. PreciousLand studied guitar and violin at the Salerno Conservatory of Music, and his musical productions reflect his training and experience. Releases like ‘U’ (feat. Rhama), ‘Sonya’ (w/ Evguenia Ratsouk), ‘Scars’ (feat. Sehya), ‘Fool’ (feat. David Persson) have gained him several thousand streams and views on Spotify and YouTube.

His most notable release in 2017 was ‘Cyclope‘, which was released on the German label nUon Music and reached number five on the 44House ranking on various German radio stations and in the top 100 on the online music store Traxsource. This unique track full of tribal influence with future house drum and bass sound captivated many listeners, and it’s one of PreciousLand’s top releases to date. And as he loves to promote Italian landscapes via his songs, the official music video for this track does a beautiful job of highlighting the medieval castle of the city of Mercato San Severino.

Also, check out PreciousLand’s fantastic sets from some amazing Italian locations, like Pisciotta and the National Park of Cilento.

Now talking about the remix of PreciousLand’s hit track ‘Cyclope’, Lunko, a fresh newcomer to the music industry, has done a fantastic job of adding his own unique style to the original. With releases like ‘Bass Bump’ (w/ MICO), ‘Miss Me’, ‘Don’t Know Why’, and a couple of releases on Max Vangeli‘s NoFace Records, ‘Defence’ and ‘Tension’, Lunko has established himself as a promising new artist. And continuing his streak of banging releases, the Middlesbrough-based producer transforms the original with his Future House style, giving it a whole different feel. Lunko brings his A-game to this remix, bringing an uplifting melodic beat and strong bouncing baselines. The remix has crossed 100,000 streams on Spotify and is OUT NOW on STORM Music. 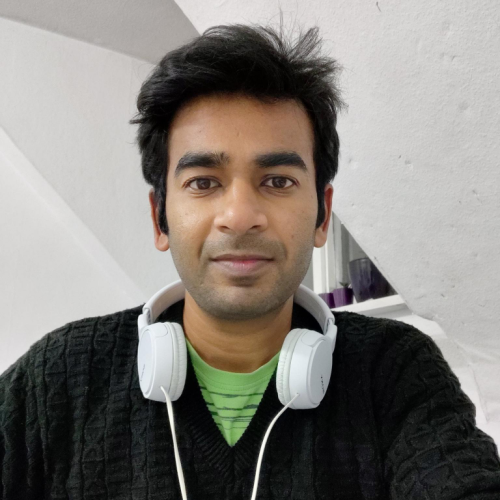 Rahul Kale
A designer with a love for problem-solving and a strong passion for dance music.
4,673FollowersFollow
4,250FollowersFollow
10,033SubscribersSubscribe

Leena Punks: “I’m a big believer that simplicity is key”

With their most recent musical endeavor, 'Bobo,' Dirty Audio...

With the release of his violent remix of legendary...

Damian Lazarus presents his own interpretation of Made By...